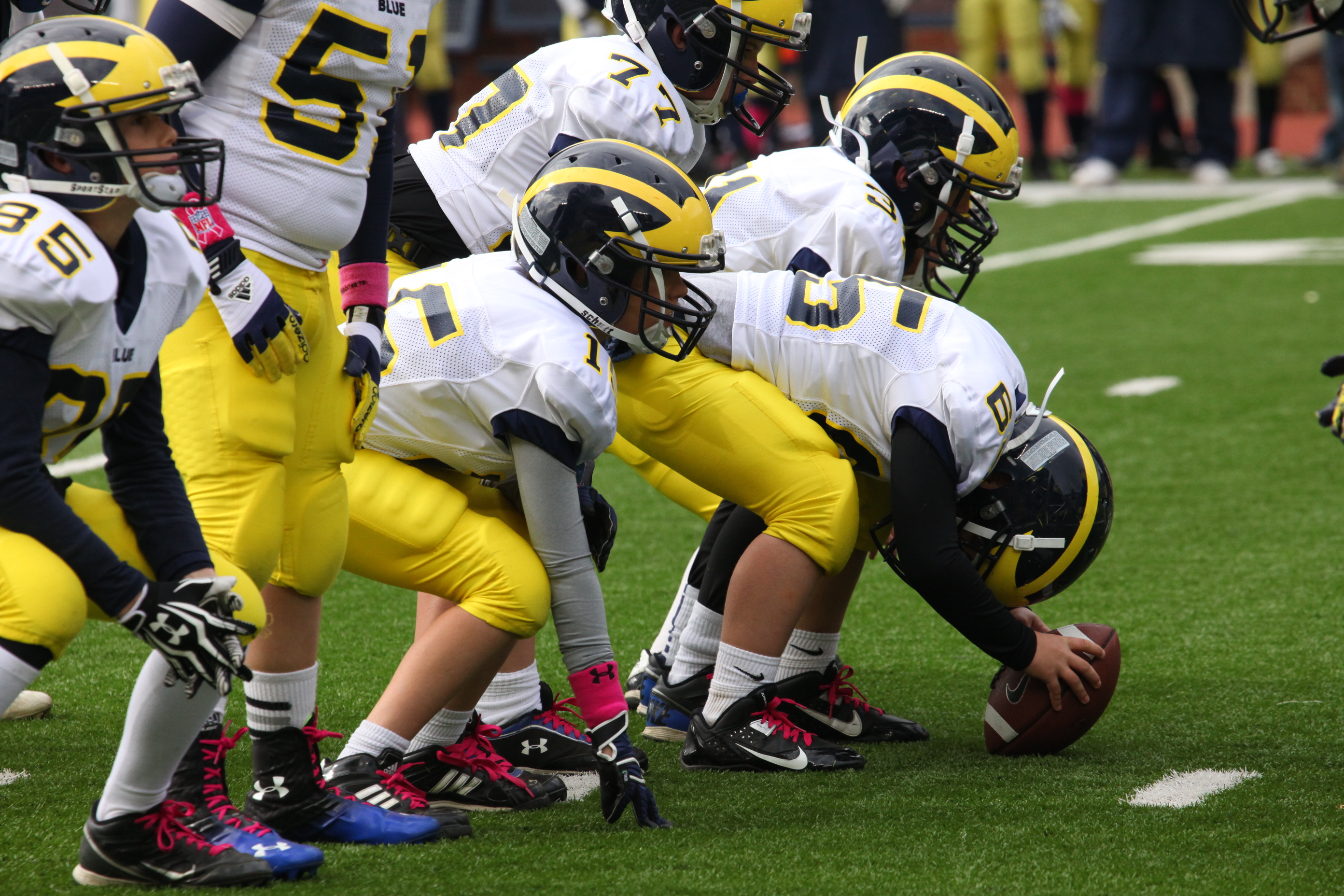 Very serious little man with gray under armour cold gear next to the center.

This coming Saturday, cross-town rivals in junior football the Washtenaw Maize and the Washtenaw Blue (Boy Child is #15 on the JV squad) play each other in ... THE BIG HOUSE! My 10 year old is going to play on the field turf of Michigan Stadium (the largest college football stadium in the country).

I suspect the crowd with be approximately 106,973 shy of capacity.

I haven't posted/tweeted much about the football team this year because with injuries (one the day before the season opened to their starting quarterback and last year's most valuable player on the 11-0 Super Peanut Bowl championship freshman team chief among them) and such, they started 0-2. They have stormed back from 1-3 to make the playoffs with a current record of 4-3 (so I haven't jinxed that by hoping in missives to you all).

In related news, Husband and I have been the video crew for the team this year. I am pleased to report that I have not gotten a window frame in a shot in 2 games. There will be training they said. Not to worry. Here was the training. This is the camera. Press this button to start recording and again to stop it. This is the zoom button. Good luck and thanks for doing this. A bit intimidated to contemplate the possibility of being installed in the press box at Michigan Stadium.

In still more related news, Boy Child has been dubbed a future offensive coordinator by his head coach and one of his plays will be installed in the WJF Blue JV offense this week.

I think that's it for now!

Have a great day everybody! Think positive thoughts for BC on Saturday (early afternoon)!

Inspired by last night's episode, this damn thing wouldn't let go of me. It's all about the kiss and you folks who disapproved, please read.

Rating: R
Summary: A bit of good news arrives for Damien.
Spoilers: Season 3 and the end of Season 1.
Disclaimers: The toys are not mine but the idea is.

rogoblue
Summary: Damien makes an announcement with interesting ramifications.
Spoilers: Minor throughout seasons 1-3, somewhat more so all the episodes that reference Damien’s viral video and season 2, episode 7 (Summer Girls) and season 2, episode 5 (I believe this is the one with the softball pitcher who had to prove he was gay).
Words: 3,700+ .
Disclaimers: The toys are not mine but the idea is.

Rating: R (language and sexual situations)
Summary: The interrogation of the harem does not run completely smoothly.
Link to part 1--http://rogoblue.livejournal.com/28541.html

Summary: It’s the Thoughtpocylpse. Caroline is ensconced at Safe Haven. DeWitt delivers a message to Dominic on her behalf in order to make a request of her own.

Title: The Elephant in the Room


Summary: Adelle DeWitt makes her disapproval known to Laurence Dominic in no uncertain and on very DeWittian terms.

Had to make a quick entry to wish a very happy birthday to one of my oldest friends,

topaz119. In honor of this auspicious occasion, I offer today's version of scruffy looking in my book at least (and the reason I'm still watching Revolution is to get to the episode where this person will appear--11/19). 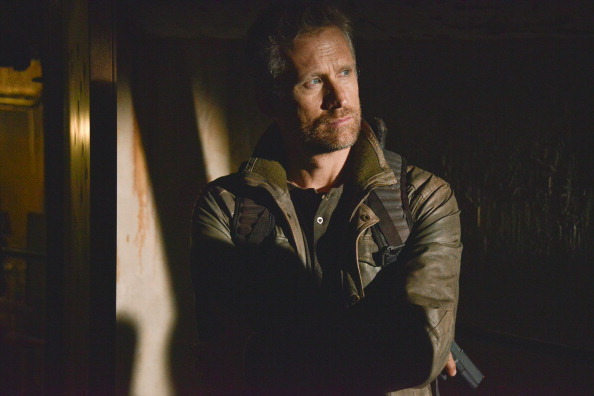 Somewhat reminiscent of the 2010 version (when we were not yet you know how old). 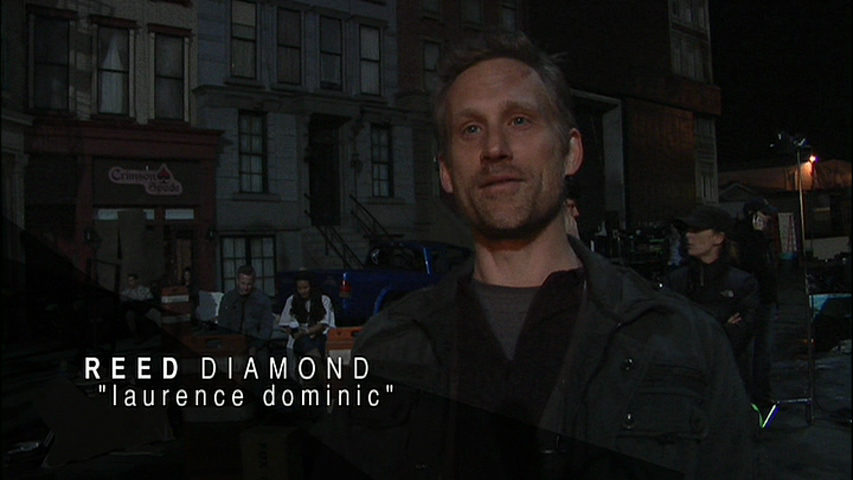 Have a spectacular day!

rogoblue
Summary: Stanton challenges Peter and Jared to identify the hottest female bartender in LA. Damien, inadvertently, takes it from there with Hanna and Carmen reviewing his work.
Spoilers: Very minor throughout seasons 1 and 2.
Words: 6,800+.
Disclaimers: The toys are not mine but the idea is.
Dedication: To my co-mod at the Reed Diamond community and twitter buddy on her birthday (upon which she will have endured at least one law school exam). You’re the best!

rogoblue
Summary: An Infeld Daniels function affords an odd opportunity for two people who have more in common than meets the eye.
Spoilers: Season 2, episode 5 mostly.
Words: 2,900+.
Disclaimers: The toys are not mine but the idea is.
Dedication: To

obsessivelisa for asking about Damien/Jared. Note this—I generally target an episode of a show and write a fanfic to fix what bothered me about it. This addresses my concerns re episode 2.05.